Sacramento Montessori School under new ownership since March of 2020!

Guiding the Child's Education and Development 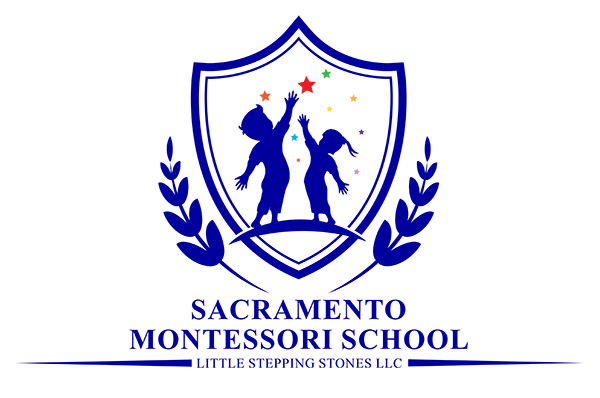 Diana Almendariz, Sacramento Montessori School‘s Cultural Guide, is shown here working with children winnowing acorns, one of the steps in making acorn meal, a traditional California Native food. She and the children are working beside our Native Plant and Gathering Pond. 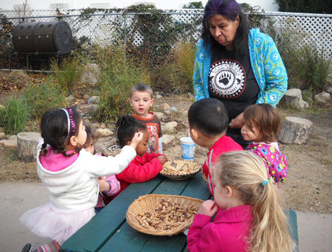 This area was created by Diana and in it can be found such California native plants as tule, baltic rush, sedge, and yellow rod. Much of this material is used in basket making, for example. Diana is Maidu, Patwin, and Hupa.

Ms. Ramirez, whose photograph appears here, has dedicated her adult life to working with young people and teaching them the traditions of the danza. She or her designee works with the children of Sacramento Montessori School on Mondays and Wednesdays and occasionally on Fridays. The children dance to the drum and wear their authentic ankle bracelets (in the Nahualt language, the name is “ayoyotes”) and carry their rattles (in Spanish, “sonajas”) as they learn the steps to the various dances.

GRUPO XIHUACOATL is a Sacramento-based Aztec Dance group with over 65 members. Grupo Xihuacoatl means “Female Serpent” in English. In the Aztec Dance tradition, the Female Serpent is associated with the teaching of children.

The Group has been in existence for over ten years, and it holds its practices, which are open to the public, every Monday and Wednesday at the Raley’s Branch of the Boys and Girls Club in Downtown Sacramento.

The Group is one of many under the direction of Pedro Espana Figueroa. Mr. Figueroa is the Capitan General of the parent group, QUINTO SOL, that is based in Axiochiapan, a small city in the State of Morelos in Mexico. Under Mr. Figueroa’s direction, over 1,500 dancers (“danzantes”) in Mexico, Los Angeles, Santa Barbara, San Jose, Chicago, Minneapolis, and a small town in rural Utah learn of the traditions of the ancient Aztecs. 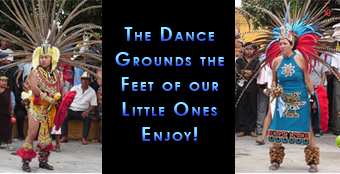 At Sacramento Montessori School, we truly celebrate cultural diversity. And through the soul of song and the common language of dance, our children effortlessly learn others’ heritage and traditions. Our Danza Azteka Program is living proof of this.

The danza is an important part of the lives of Latinos in the United States. Through danza, young people immerse themselves in the knowledge of their ancient roots. It binds them to their culture that respects life, and their communities. Danza reinforces dedication and discipline, and it disallows negative behaviors that devalue the honorable beliefs and traditions of these youngsters’ culture.

And roots ground us all….

The beat of the Aztec drums beckons all little feet to come together, and rich costumes remind us of life’s colorful diversity. We learn far more than moves and mere dance steps: We learn to embrace life and celebrate the uniquely creative contributions of others’ heritage. Yes, little ones learn that dance dresses diversity in color, tradition, and the very heartbeat of life itself….

Greetings and Oki` to everyone! My name is Val Shadowhawk, representing Cree, Blackfeet, Missouria, and Choctaw Nations of Indigenous Peoples. 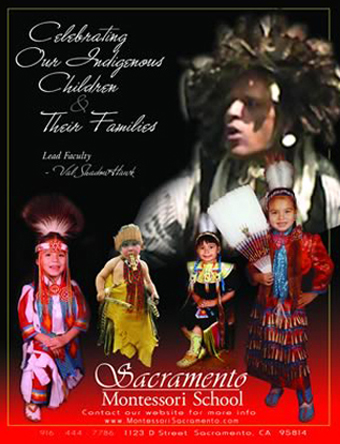 Our wading creek is the home to a variety of plants
that were and still are cherished by the original
Sacramentans -the Maidu people.
Let’s learn to take care and tend them
as they have been cherished before and forever.

This is basketry material. The roots are growing long,
strong and are usable. We will watch how they grow
and have opportunities to gather them. 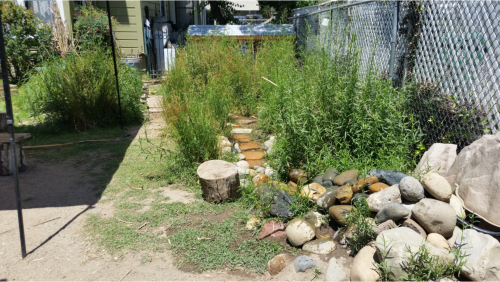 Zoology
In the Children’s House, children become acquainted with the world of animals. Animals in the Montessori environment are not strange, exotic ones, but rather those that are familiar to the child. The task for the child is to identify the fundamental needs of the animal, to understand that these needs have to be met by human beings when the animal is in captivity, and to learn the physical characteristics of an animal. The five classes from the phylum of vertebrata are introduced first, i.e., fish, amphibian, reptile, bird, and mammal. At Sacramento Montessori School, we have a chicken coop that the staff will maintain, while the children will gather eggs and share appropriate table scraps. 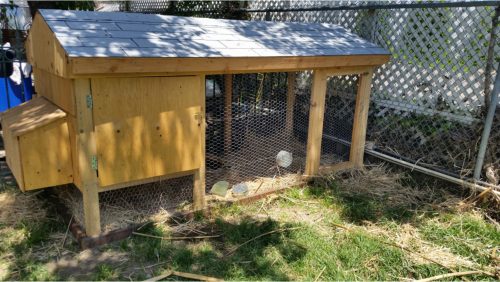 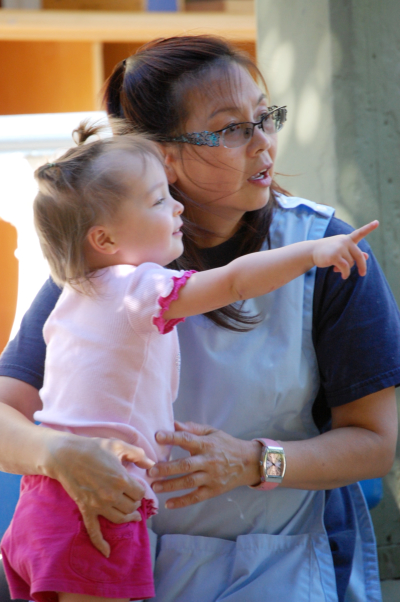 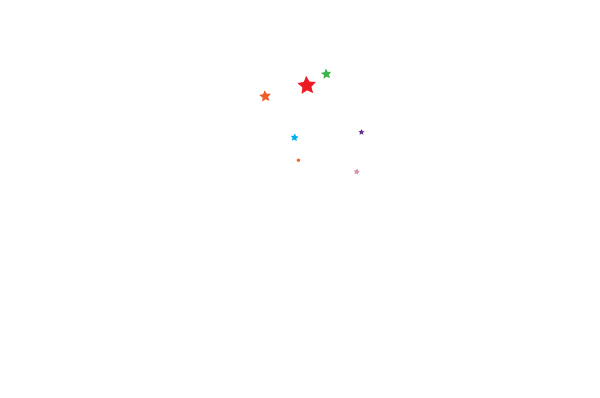 "The child is both a hope and promise, for all mankind"